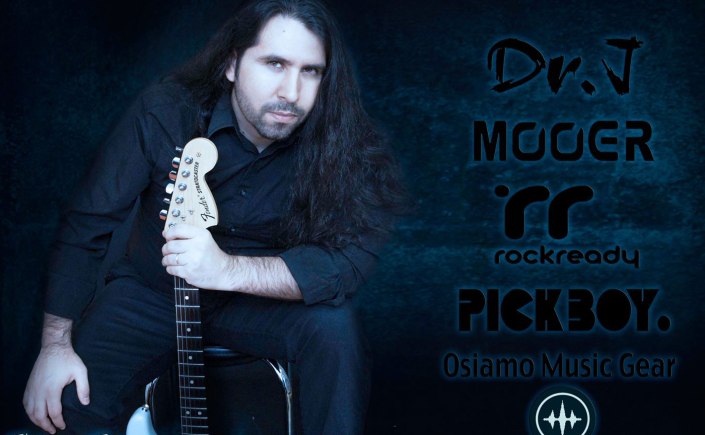 Thiago was born in Porto Alegre in the south of Brazil. He was exposed to a strong mixed culture of music from Brazil, Argentina and Uruguay. He started to play guitar in his childhood, at the age 13. He main influences were Mark Knopfler, David Gilmour, Jimmy Page and Stevie Ray Vaughan. He took private lessons and few years later he started to teach in some music schools in Porto Alegre and by doing that he became involved in projects like guitar clinics, master classes and he also become a session player. 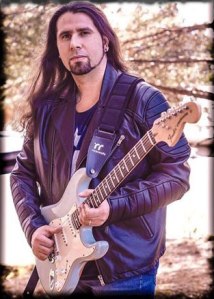 In 2013, Thiago recorded guitar tracks for Grammy-nominated composer/producer Rick Hale, and also for Darkyra Black (metal project from Australia), vital Science (progressive metal band from Estonia). He took part in a great project called Guitar Wizards by Versailles Records and was one of the guitar players in the project. His team had Garry King on drums (Jeff Beck, Joe Lynn Turner), Mike Lepond on bass (Symphony X ), and Sergey Boykov on the keyboard (Vital Science).

Thiago resides currently in Sweden teaching music and technology and also online via Skype. He works with music production, orchestration for films, and games. He also one of the instructors at Guitar Master Class and is always ready to Rock!

To learn more about Thiago and check his tour dates visit his web site www.thiagotrinsi.com

Click here to read our exclusive interview with Thiago.